"What if is not merely a title for a Marvel comic but the two most important words in a writer's vocabulary."

That's the most common question in the world. But when writing fiction, it's a writer's greatest ally. "What if there's a secret organization seeking world domination?" or "What the girl next door's foster father is a serial killer?" It goes on and on. 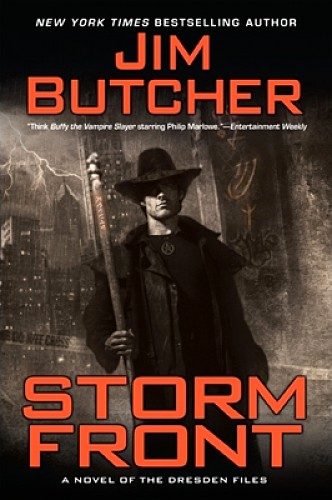 Jim Butcher's The Dresden Files is an example of fiction born from the words "What If?" Chicago's only professional wizard solving crimes of the supernatural variety and he's in the phone book under "Wizard." Don't ask. That's his business.  Another fine example of the topic is The Shaede Assassin Series by Amanda Bonilla. The heroine of the series can slip into darkness, using it to become an assassin. 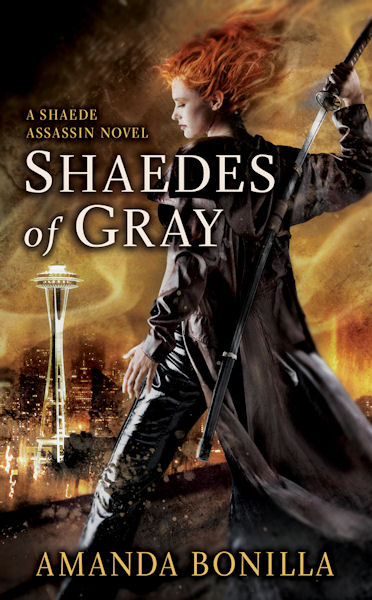 That's the beauty of writing fiction, in most cases, fantasy. It let's your imagination run wild. So if you're tapped out on ideas for a story (screenplay, novel, comic book, etc.), here's an exercise from *Writing for Comics & Graphic Novels with Peter David. What do you do? Go outside and sit in a public place, such as a diner, bus stop, cemetery, ranch. Observe your surroundings and come up with stories from them based on what you observed. Turn the world into your notepad for ideas for stories.

You just gotta love the magic words, boys & girls. You look at the world at a different angle and you're seeing many possibilities. When asking "What If?" you're challenging readers to say, "Why not?"