Comics and fantasy writers have sometimes turned to a particular mythology to create characters that are modern takes on the likes of Hera, the Furies, and Zeus himself.

Mythology- a collection of myths, especially one belonging to a particular religious or cultural tradition.

They've been the focus of our world. In movies such as Clash of the Titans or comic book icons like Thor and Wonder Woman, they've thrilled us with their adventures of might against mythic creatures and what-have-you. But believe it or not, their creation was delved into world mythology.

Comics and fantasy writers have sometimes turned to a particular mythology to create characters that are modern takes on the likes of Hera, the Furies, and Zeus himself. Authors Rick Riordan and Kasey Mackenzie fit the bill. On the matter of Thor, when Stan Lee and Jack Kirby created him in 1962, they provided him a human alter-ego, a human love interest, and mundane issues to tie him to Earth. Likewise, Percy Jackson was given human foibles and mundane problems to help make him accessible and identifiable for readers who do not have amazing powers. 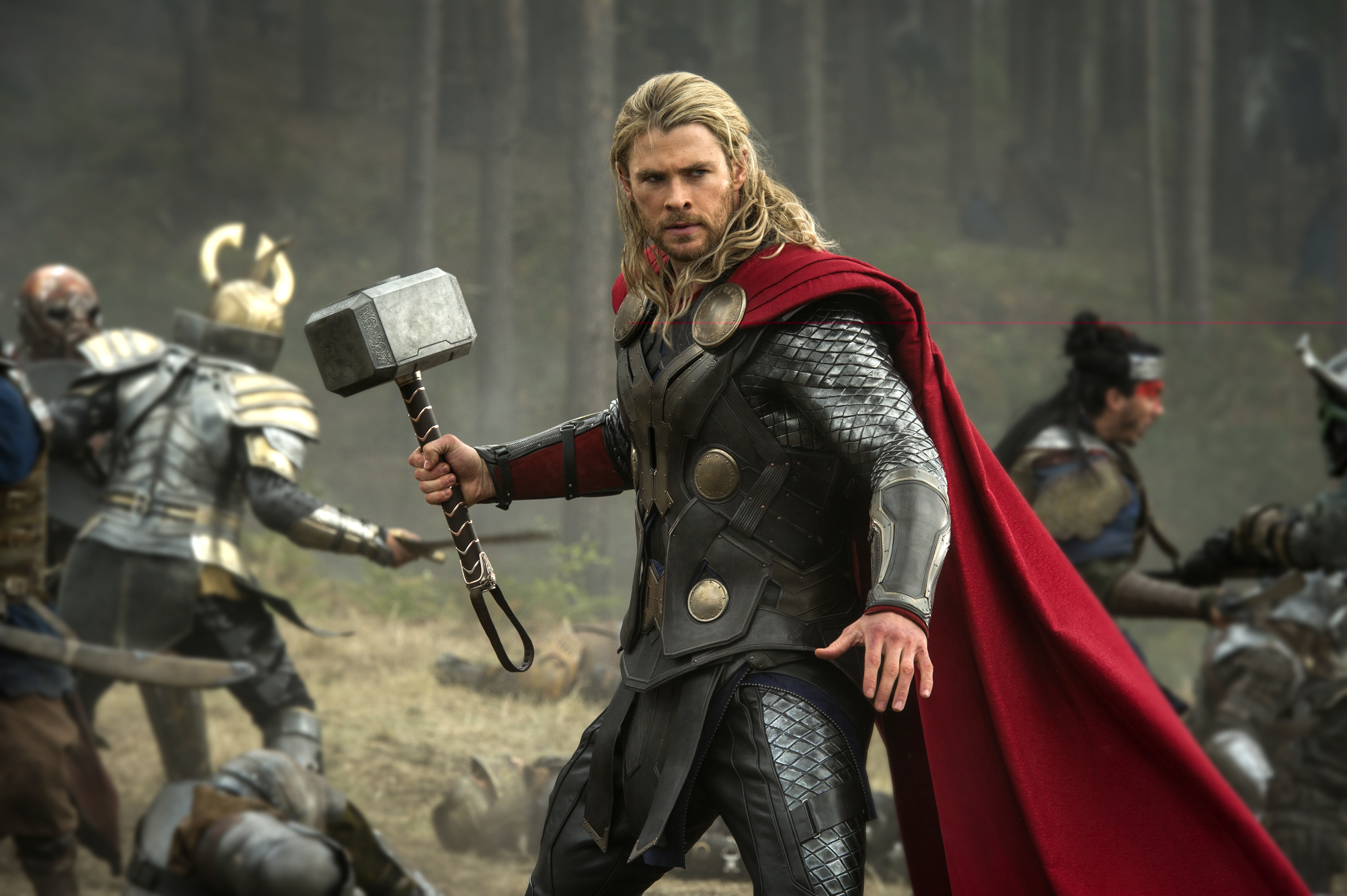 *According to Peter David, creating heroes with feet of clay is more than a just a clever marketing gimmick. Intentionally or not, it also serves to bring modern superheroes more in line with the classic tradition of making everyone from the greatest heroes and the mightiest of gods as capable of messing up as the lowliest of mortals. And that's a time honored practice. Gods were fine instigators and troublemakers, but the memorable heroes were born from unions between gods/godlings and mortals (Hercules, son of Zeus and a mortal woman; Achillies, son of a king and a water nymph). Like Thor, they had human weaknesses and mortality as a part of their make up.

Of course, no one has to be a god to have roots in godhood. For instance, the Hulk is an almagam of Jekyll and Hyde, Frankenstein's monster, Prometheus, and Greta Garbo. Only difference is that he endlessly wishes to "just be left alone" but that never happened.

Look to books on mythology and the constant role of the hero and his relationship with gods as a guide to traveling the mythic route. Mackenzie would tell you about her sources of myth and legends that spawned her Shades of Fury series. For all I know, she might've looked up Bulfinch's Mythology, by Thomas Bulfinch, as a source for her works. One thing to keep in mind about building your story on myth: It's not the source that matters; it's what you do with it that makes it all yours. For any CCers looking to have fun with the idea, here's a writing prompt from *Writing for Comics & Graphic Novels with Peter David.

And there you have it. Another idea for the up & coming writer of fantasy or comic books. Dig up those mythology textbooks, look up a website like the Encyclopedia Mythica or Bulfinch himself. Give life to your mythology based adventures.