Revising a novel is like eating a whale, both massive and overwhelming. We struggle with where to begin, what to focus on and how to manage the process. If you’re like me and have trouble identifying what the steps of revision are, let alone figuring out what order to do them in, then I think this blog will really help you. I’ve been wishing for a system like this for a long time and feel like I’ve found my unicorn. 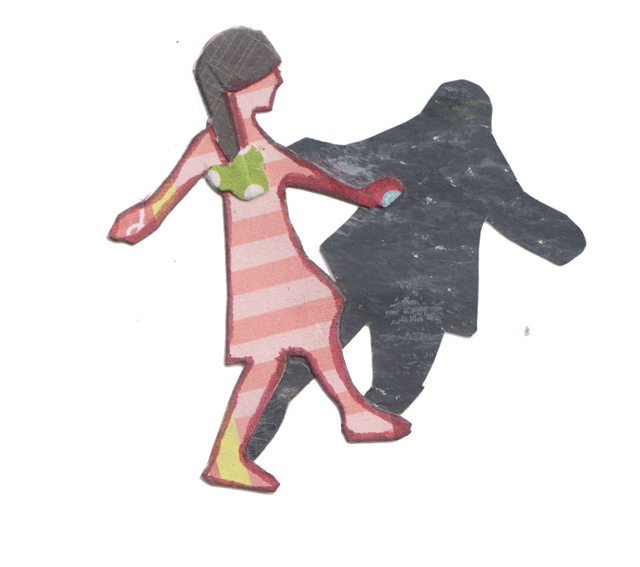 Revising a novel is like eating a whale, both massive and overwhelming. We struggle with where to begin, what to focus on and how to manage the process. If you’re like me and have trouble identifying what the steps of revision are, let alone figuring out what order to tackle them in, then I think this blog will really help you. I’ve been wishing for a system like this for a long time and feel like I’ve found my unicorn.

These notes are based on a revision workshop put on by SCBWI. Maureen McQuerry, Stephen Wallenfells and Heidi Lang are published authors that presented. Maureen’s system was exactly what I was looking for but some tid bits from the others are included here as well. Maureen built her system over a span of years as she revised her traditionally published books with limited help from editors. She gives credit to Jennie Nash and Robert McKee in helping her to create this system. I’ve taken the liberty of breaking it down into steps.

Revision is not looking at our stories in chronological order and making better word choices. Revision changes the substance of the story; it takes deeper probing than the mere cosmetic changes that newbie revisers like myself tend to focus on.

Heidi acknowledged 2 myths that kept her from revising deeply in her early days of writing. The first was the belief that it would ruin her artistic vision. The second was the fear that if she looked too deeply, she would find the story was too big a mess to ever be fixable. Now revision is her favorite part of writing. She’s been able to keep her artistic vision (the heart of the story) and create delightful end-products.

Step 1: Draft it. If you revise as you go, then keeping these elements in mind may help you organize those revisions as well.

Step 2: Identify the Heart of your story (again, you may do this before you begin that first draft, but it is essential to do it before revision). Stephen revises while he writes the first draft. He has two posters on his wall. One outlines the plot of his book in three acts. The other is one sentence that is the heart of his story. He refers back to it constantly, using it as a compass, as he drafts and revises. The heart of the story is your elevator pitch, the essence of the story distilled down into one sentence.

Stephen’s first step is revising the idea, the heart of the story. He makes sure that the idea is big enough for a book, that the premise will be enough to get it through the middle chapters. For us pantsers, it seems that at times the heart of the story becomes clear as the first draft is created. Again, however your organize your first draft, it is essential to know the heart of your story before moving into revision.

Step 3: Create an outline based on each individual scene. Print out your story and read through it to help you. As you examine each scene look for:

She distills the answers to these type of questions into one or 2 phrases. Jennie Nash (authoraccelerator.com) developed the Two-Tier Outline that Maureen took this from. She encourages us to think in terms of, “Because of this, that happens,” rather than, “and then this happens, and then this happens...”

Step 4: Look at the whole story and be RUTHLESS

Is the meaning there? Dig deep. Is there enough meat/conflict in this story to create the forward momentum necessary to propel it through to the end of a full-length novel? Are there holes and leaps of logic?

Steps 1-4 will make you really familiar with your novel and prepare you for the three levels of revision. She said that at that point she does not always go through the entire draft with each of the passes, but can hone in on the applicable scenes.

Red Light issues: Things that will stop an agent or reader from reading further. These are the most essential and the issues that need to be addressed first. Some of this you will begin figuring out during the scene outline phase. Ask:

Yellow Light issues will make an agent, editor or reader pause although they may not be deal-breakers by themselves. They include:

One additional thing all three presenters mentioned were ripples. Every revision we make creates ripples or continuity issues that will demand attention and tweaking in order to have a final product that is cohesive. We need to keep this in mind as we do our passes and perhaps do additional passes to seek out and destroy said ripples.

Maureen recommends using the Three Level Method before seeking out an agent or editor for a novel. There was a second part to the workshop that focused on working with editors. After extensive revision on their own, many of these red, yellow and green light issues were brought up again by their editors, as the editors asked them to dig even deeper into their revisions. They each did multiple revision passes with their editors and then again with a copy editor.

It truly is like eating a whale, but I think a method like this can help us focus and not be overwhelmed. Heidi said that she focuses on one pass at a time, rather than thinking ahead to all that still needs doing. Both Heidi and Maureen said revision is now their favorite aspect of writing. Stephen didn’t comment but I assume he likes it pretty well since he does it while drafting.

Thanks for letting me share my unicorn everyone! I’m excited to try it out.