Small Stories against a World Frame

Ideas are everywhere. You just gotta know where to look. Another approach to storytelling is to tell small stories against a world frame.

Ideas are everywhere. You just gotta know where to look.

Another approach to storytelling is to tell small stories against a world frame.

Case in point: HIV/AIDS. The virus has affected many people to this day. News reports regarding HIV has spawned many stories and movies like Philadelphia and Incredible Hulk #420. 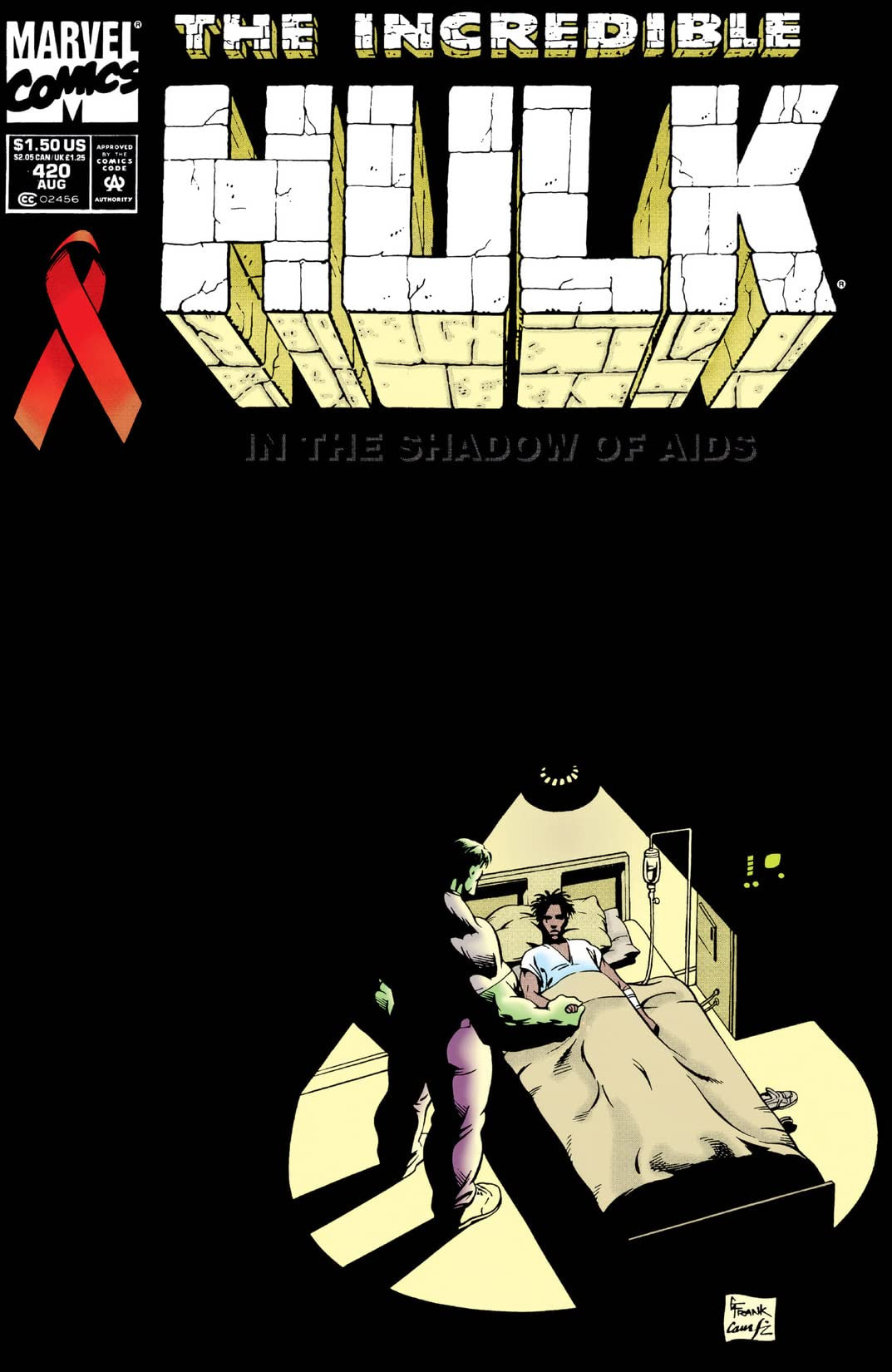 *In according to Peter David, one of the reasons why a vast, star-spanning comic book cosmic epic is a problematic read is because the stakes are too far away from everyday concerns and the participants can number over a hundred, and it's simply too distracting. Try to frame situations, no matter how global or complicated, in smaller, human terms.

*Young Justice #43 in 2002 entitled "Liberty Throughout the Land" by Peter David and artist Todd Nauck was inspired by newspaper stories detailing how people of the Muslim extraction were harassed and brutalized after the events of 9/11. The issue explored the reality of being totally innocent of any wrongdoing, loving the country you're in, and in an instant being treated as if you're the enemy by people who have decided you're a threat to them. 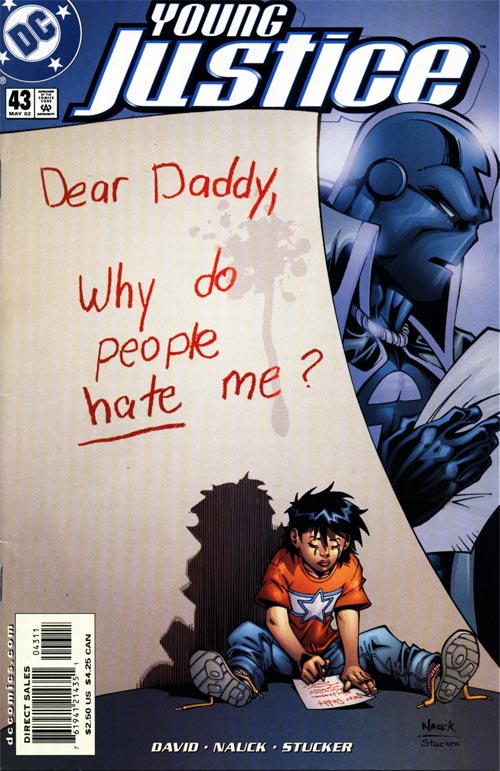 In the issue, Red Tornado's adoptive daughter Traya is a native of the fictional country Bialya, DC equivalent of a rogue nation, created so that DC writers can tell stories of terrorist activities without ascribing them to real-life countries. The catalyst of the story was how terrorism struck home for one of the girls at Traya's private school when her parents--volunteer workers in Bialya--are killed by a suicide bomber. Then the girls turned their collective anger and grief on Traya.

What Mr. David pointed out was the human cost of terrorism; how innocent bystanders suffer and how it makes people suspicious of their neighbors. Another aspect he addressed in Young Justice was how innocents were bombarded by terrorism in a way that shook them to their souls. This is underscored when Ellen, the young girl whose parents were killed by a car bomb while abroad confronts Wonder Girl about her association with gods and why they let such a tragedy happen. When Wonder Girl confirms this she responds in anger.

Wonder Girl's answer was: "My guess is they'd probably say that they give us the right to make choices, for good or bad, and beyond that it's up to us."

Ellen said, "Yeah, well...tell 'em I think they suck, then. And tell 'em people are killing other people in their name, and that sucks even more."

Here Mr. David shows how keeping it small means keeping it real even when your main characters dabble in powerful deities and magical mayhem.

Now you can with this exercise from *Writing for Comics & Graphic Novels with Peter David. The first step is to turn off your TV. Most people get their news from television, where most items are boiled down to sixty-second nuggets of information. Local news channels are not the place to look, friends. Instead you want to read newspapers (Miami Herald, The Oklahoman), newsmagazines such as Newsweek, books. Any reading material that keeps you tuned in to the world around you.

Plus when reading about world events, reporters can be your greatest allies. Everyone with their own story to tell will go straight to reporters. You can find anything in the early edition of your local paper from a social movement (a group of college students protesting their university's new policy on in campus housing) to global related stories (a new virus epidemic sweeping a small area in South America). Create a fictional character based on a real life person, for example, a college student who survived sexual assault burns her belongings to protest sexual misconduct policies on campus, and see where the story takes you.