(The following post has been modified to accommodate members of the CC. Contains strong language and spoilers to a motion picture.)

Conflict-(noun) a serious disagreement or argument, typically a protracted one. (Verb) Be incompatible or at variance; clash.

Conflict is boiled down to these three variations:

When dabbling in parental conflict one has to think that parent/child relationships are the most important aspect of our lives, be it ourselves to our parents or parents to their own children. We writers find new ways to tap into this emotional vein, and connect with readers on some levels.

*On the matter of conflict, it helps to clue the reader early on what the main character is dealing with. Wait halfway through your story to give readers at least a sense what challenges await the hero and they're going to get impatient.

*Another thing to keep in mind is to keep the conflicts small. Anyone who's read team books like Thunderbolts and Young Justice can tell you about how the writers kept the conflicts as small as possible. Mr. David points out that small equals real because the conflicts most people have to face on a daily basis involve family, friends and the like. These are the conflicts that have meaning to readers. The closer to home you can make your conflict, the more resonance it's going to have.

Now... for the Three Basic Conflicts!

Man vs Man- Ain't nothing like a good ol' fashion one-on-one between two individuals in the squared circle. In the words of Optimus Prime: "One shall stand, one shall fall." Two men in opposition to the other for the same goal, but only one can get it. So they duke it out! This can be told in a lot of ways.

Highlander starring Christopher Lambert and Clancey Brown is a prime example of Man vs Man. They've fought and struggled throughout history to reach the time of the Gathering, where the few who are left will fight to be the last. Now Connor Macleod and The Kurgan face off in a battle in which there can be only one! Y'know, because there can be only one?

Man vs Himself- In some stories, a hero's greatest opponent can often be himself. Overcoming a weakness, an addiction, or a traumatic experience. In order to fulfill his/her destiny, the main character must battle internal forces that plague them in their quest. What's tricky about internal conflict is that it has to be handled carefully when showing the hero's weakness so the reader doesn't get the impression that he or she is a total whiner.

Recalling the novel Pandemic by Yvonne Ventresca, it addressed the main character's sexual assault that was the catalyst for her internal conflict. As she and other survivors ward off a viral epidemic, she must deal with the emotional scars left from the assault.

Man vs Nature- Humans have always been at odds with the great forces of nature. Like say, a volcano, a tornado, tidal wave, you name it, we would come face-to-face with nature and lose. And all we can do is stay the hell out the way or survive. Herman Melville's Moby Dick is an illustration of it.

The Shallows starring Blake Lively is another fine example of man vs nature. The protagonist (Lively) is out enjoying a peaceful time at a private beach in Latin America. It's all sun and surf until she gets bitten by a great white shark. Stranded only 200 yards away from shore, her survival depends on her resourcefulness, ingenuity, and fortitude. After swimming to a buoy and getting stung by a jellyfish, it comes down to the final showdown between the main character and the shark.

With all the basic conflicts addressed, let's move on to conflict in teams.

What spawns this kinda conflict are mutual frustrations, arguments, and friction. *Mr. David points out that the 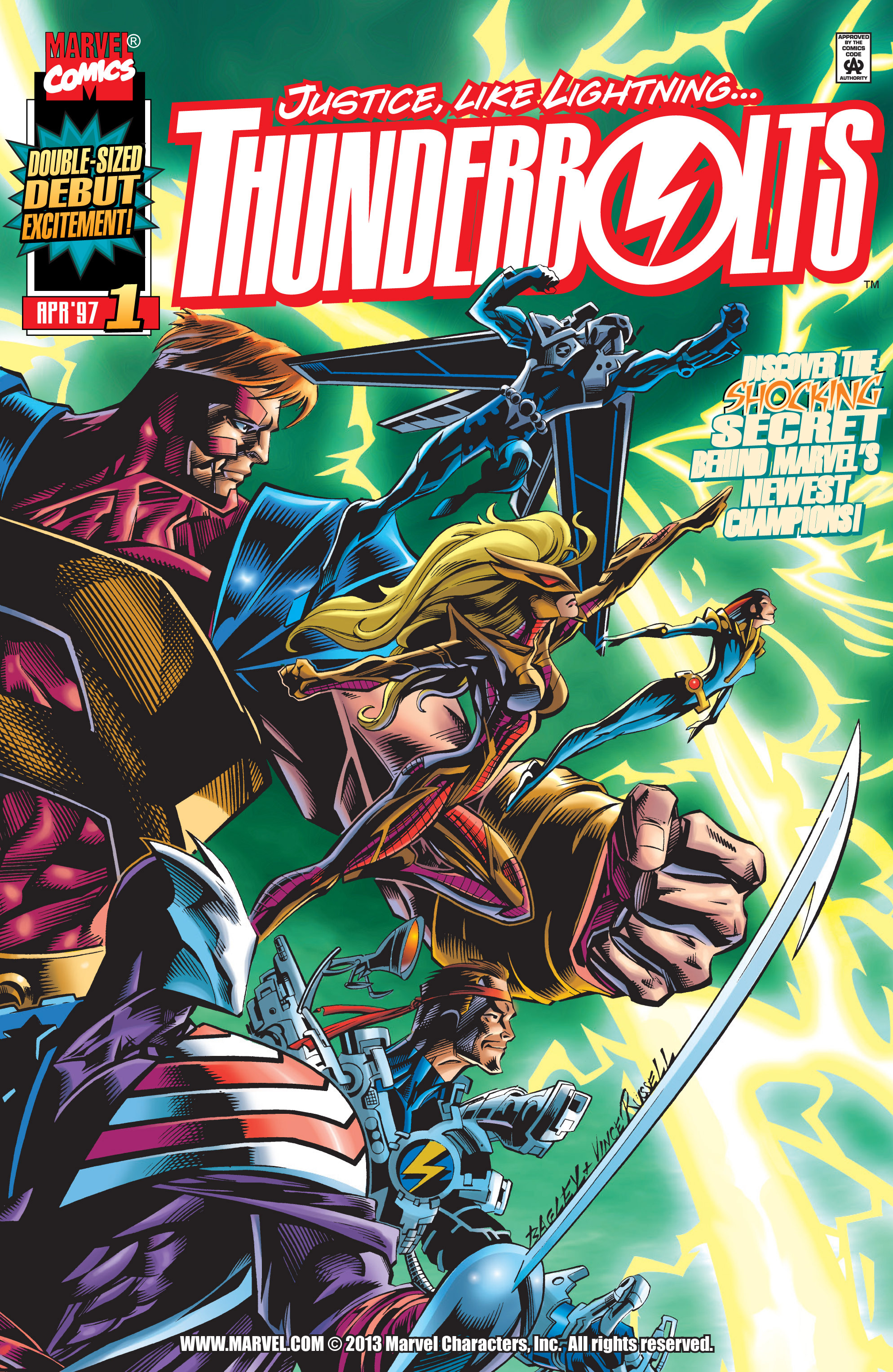 essence of drama is conflict which is essential to story telling. Looking at the original Thunderbolts, let's consider that the entire group is made up of opposites. Each person has someone who's a polar opposite. Citizen V (Baron Zemo) who's the leader of the group and strategist vs Meteorite (Moonstone) the second-in-command who's psychology expertise allows her to keep the team down on an emotional/psychological scale, although she has   betrayed him a time or two. M.A.C.H. 1 (Beetle) whose confidence is an opposite of Songbird's (Screaming Mimi) timid approach and trust issues. Atlas (Goliath) who can grow to a colossal size in action as Techno (The Fixer) battles with his tech-pack. There's also the "Outsider" of the team. The youngest member Jolt who doesn't have a criminal past but she's been the "heart" of the 'Bolts.

There are two things to keep in mind about creating conflict in teams. One is to look for real differences and the other is to keep it simple. The Fantastic Four are an example of differences. Mr. Fantastic uses his intellect to solve problems vs. Thing's solving them with his fists. Invisible Woman is the nurturing mother type of the group as her brother Human Torch is fiery and takes point in every dangerous situation.

Also when creating conflict in teams, start small and keep it simple with whoever you write into your team. Have their personal traits, tics, way of thinking be a polar opposite to the other person. Tea drinker vs Coffee drinker. Patient vs impatient. Rich vocabulary vs slang.

And now our main event! A fun, creative exercise from *Writing for Comics & Graphic Novels with Peter David! This will not only help your creative juices but to give an idea how to prepare to pitch your story.