Conflict or Character - Tricks to Start or Keep Writing

There are two avenues to take in starting or moving your story forward: conflict or character. 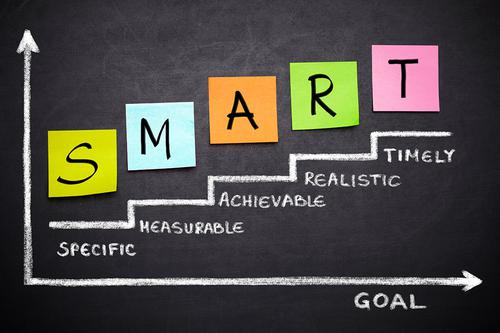 You may be confused that there is an "or" between conflict and character since both are needed to make a story. You are not wrong, but usually one takes the limelight in each paragraph, scene, or chapter.

For conflict, you want to think of any of the "not" words. Below is a short list incase you have writer's brain and can't remember the words you use every day.

You get the idea.

Now think of a noun. If you already have a story written, pick something your character needs or avoids. Next is to grab a verb. This one may be difficult, but I like to start with antonyms like find and throw.

Now, combine different "not" words with your verb and noun to see what peeks your interest.

If you take those two sentences and exchange find for throw, it hits differently.To explore it further, I suggest dropping the not in the conduction you chose and see where that takes you.

Character is a little more open ended. Here is a list of things to spark your thoughts on a character:

If you flesh out the above statements, you could spark a character, thus a story.

I.e. A man blends into a crowd but believes everyone is out to get him. He hasn't been able to hold a steady job so he takes odd jobs to fuel his gambling habit. He validates it is for good because his winnings, after paying for sustenance, are sent as anonymous donations to the orphanage he grew up in. He can read other poker players really well, but he can never fold a hand no matter how bad it is.

The above example doesn't hit all the bullets, but it is at foundation.

Lastly, in this exercise, first, it is best to write the words down. Don't worry about how good the words are until you get to the second step, editing.

*Photo by Hannah Grace on Unsplash

I define plot in two ways:

The overarching plot
The personal stories of characters

This addresses the latter.

You make an excellent point. I’d love if you could expand on the overarching plot. I come from the two plot points is internal and external. An overarching plot can usually be tied to the two conflicts I mentioned.