I was attending a Pro Path Screenwriting webinar a few months ago and the instructors were very insightful with their tips on writing for television and movies.

The most vital part in screenwriting that was discussed is introducing what the film is about, and believe it or not, it only takes ten minutes. That's right, cinema lovers. In the writing of a screenplay, the characters, the world, the stakes, and conflict are introduced in the first ten pages (first ten minutes) of action.

The crucial part of the first ten pages of a script is to clue in the viewers on who, what, and where.

For the characters, their goals must be tangible. It's something to establish along with the conflict and stakes. Reason being is that there's something all characters want at the end of the film and not showing real goals would result in your characters being flat or the movie itself.

Be advised that you don't have to spell it out in detail of what your script is about, but it does help to give your viewers at least a general idea of what your film is about. Drawing reference to Set It Up (2018), it introduced two overworked assistants and their bosses (Taye Diggs & Lucy Liu). For the conflict they're dealing with the pressures of meeting the demands of their respective employers, plus they're put on a collision course with each other thanks to a DoorDash mishap. To lay out the stakes in the movie they team up to set their employers on a date with each other in hopes to gain some breathing room for themselves. And the setting of the movie is, you guessed it, New York City.

For the goals of the two overworked assistants, it's not only to keep their jobs, but to gain a moment's peace.

Another film to look at is Prey. The protagonist Naru is introduced as well as the Comanche tribe in 1719 in the Great Plains. Not only is she looking to prove herself as a skilled hunter in her tribe, but she has to protect them from the alien predator that's come to Earth on the hunt for the most dangerous prey. With the antagonist's advanced technology pitted against the protagonist's ingenuity and tracking skills, both are in for a deadly battle of hunters. Taking a closer look here, the characters are introduced. The conflict is Naru versus the Predator with the lives of her tribe at stake, and the setting being 300 years in the past. Naru's goal is to protect her tribe.

And all that is explained in just ten minutes of run-time.

A special thanks to Tim Albaugh and Linda Voorhees of ProPath Screenwriting for their expertise as they hosted Last Saturdays with ProPath. Tim especially for taking the time to answer questions for this blog.

See you at the movies, Critique Circle! Happy Creations!

Hat tip for the Kevin Conroy Batman banner image.
As far as applying this information to novel-writing: Anyone have an idea of what the expected page/chapter number is to introduce conflict/stakes (or I guess you’d say ‘inciting incident’)? I’m sure that varies for genre/target audience, of course.

Good question. From my understanding, the conflict and stakes are shown in the third or fourth chapter. It’s been a hot minute since I sat down with a novel to go through it.

Sweeeet. I guess I’m okay then!
I never really thought to study when to drop certain story beats, but I guess if you consume enough of your chosen medium (be it novels, comics, or scripts), it becomes second-nature.

Fa sho, friend. Whoever’s in your movie or book library, it’s recommended to study the first part of the story for the details.

Yes, that was my understanding.

Thanks for your blog post. I learned a lot, and in less than 10 pages!

The blog is about screenplays not novels. Since movies move at such a different speed, I don’t think the same ‘rule’ applies.

There are a lot of similarities between screenplay and novels. Both mediums draw inspiration from each other because they are mediums to tell stories. In fact, the development of filmography and screenplay has deeply affected current writing trends, FREX: show, and/don’t tell, dialogue-driven narratives, deep or 3rd limited pov, the loss of popularity in omni, reduced emphasis on figurative writing, emphasis on visuals and body language etc.

The style recommended by @Imjustdru here pretty much applies to mainstream novels these days, including your writing.

Word? I did not look at it that way. I see the similarities between writing movie scripts and comics. Each style communicates with the creative team or production crew.

Depending on genre… first paragraph.
At least a hint of “problems” to come…
Stakes should come withing the first few pages of the first scene… again… at least a hint.
In a short story… 3 paragraph or sooner… required.

My first WIP … it was the 3 scene… even though it “worked”… it was a long way from the start I envisioned.
After re-framing the novel (3 new scenes at the start); it took off like a rocket.
It also had the effect of removing all the “thrown” in subplots… because now there was no room for them.

For a writing class I calculated there was 19 inciting incidents (after re-frame) before the first word in the novel.
The problem now is what to include, rather than what to “fill in” to pad the story.

There are a lot of similarities between screenplay and novels.

As for the POV, 99% of movies, TV and stage shows are omniscient (or more precisely, objective), because the audience is not inside any character’s head.

The problem now is what to include, rather than what to “fill in” to pad the story.

Another thing about screenplays is they are written in the present tense to keep the action flowing. The descriptions, dialogue, sluglines, etc., play out in real time as you’re reading the script. You have to be very cognizant of every word choice you make to create the right visual. Yes, voice-overs can be used but there’s nothing that kills a script more than a big VO slapped at the beginning of scene one. I started screenwriting by optioning books and adapting them and it was a great exercise in writing and storytelling. I now write books and adapt them so have gone full circle. The mediums are substantially different, but if you think getting a book published is hard, getting a script produced is a thousand times harder. 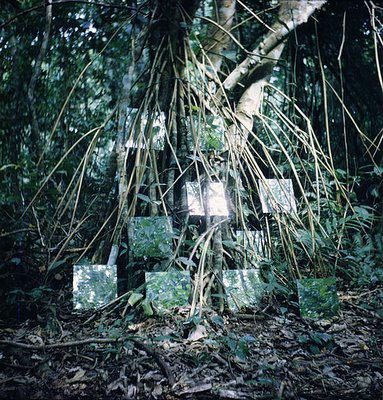 As writers, how can we respond to the futility of a climate crisis that shows no signs of slowing down? Writing about nature is nothing new, but what happens when we start to write for and in conjunct... 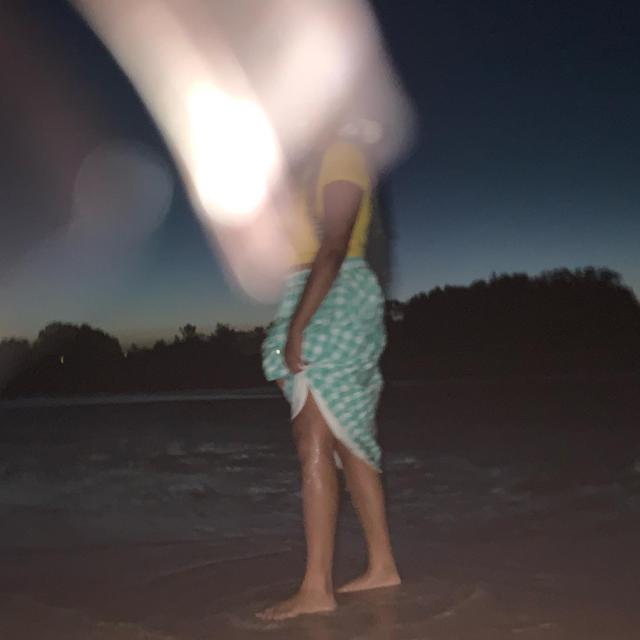 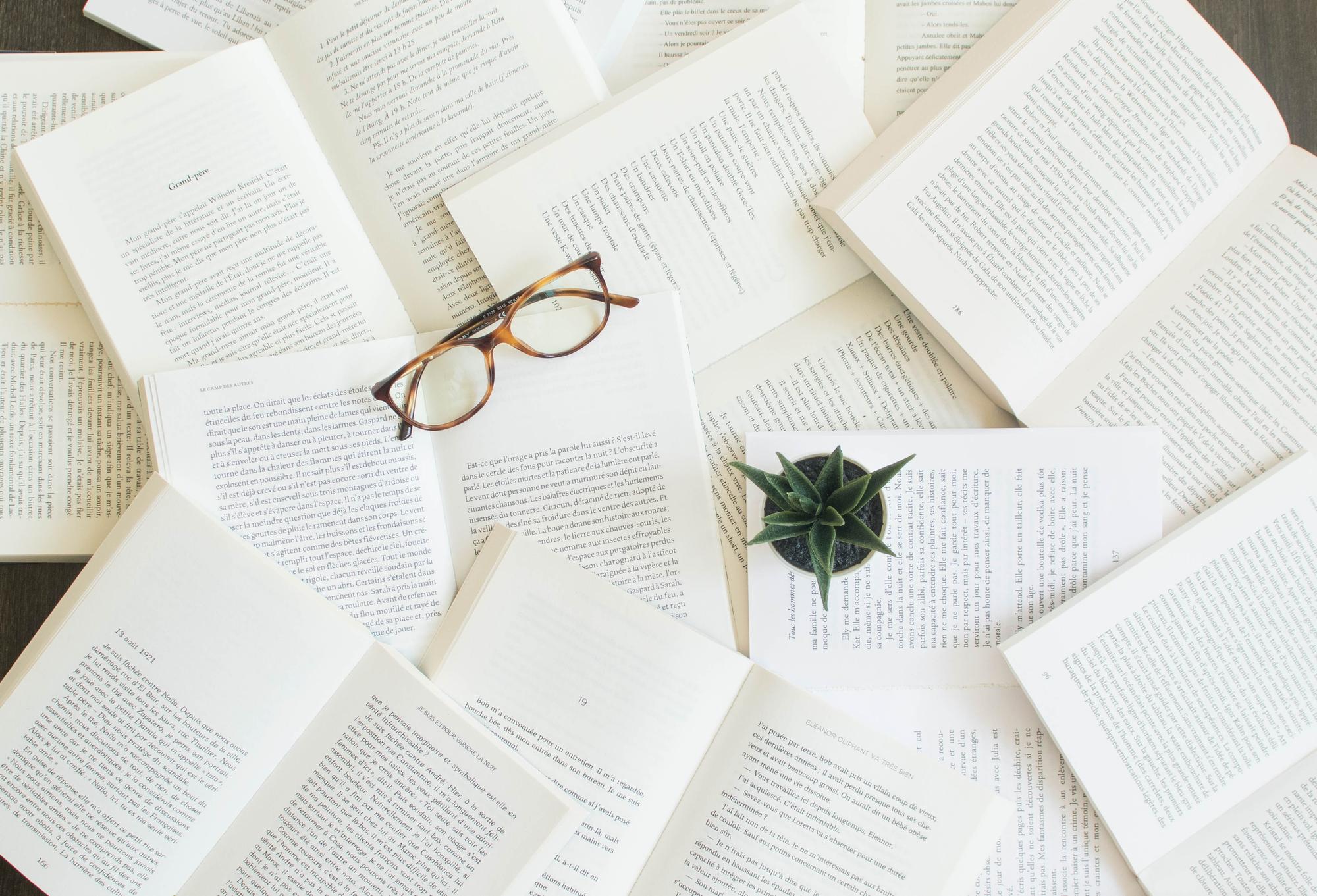 I can hear you all falling about, reading that title. “$50,000 a year? You must be joking! Yet amazingly, I’ve just spent the last two months in the (virtual) company of several novelists who are doi... 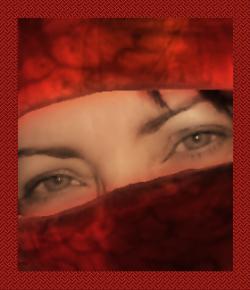 Write With Your Gut

If I may be so arrogant as to paraphrase a line from one of my own stories: My guts are not smarter than my brains, but they are wiser (and my heart is a moron who long ago lost its right to an equal ... 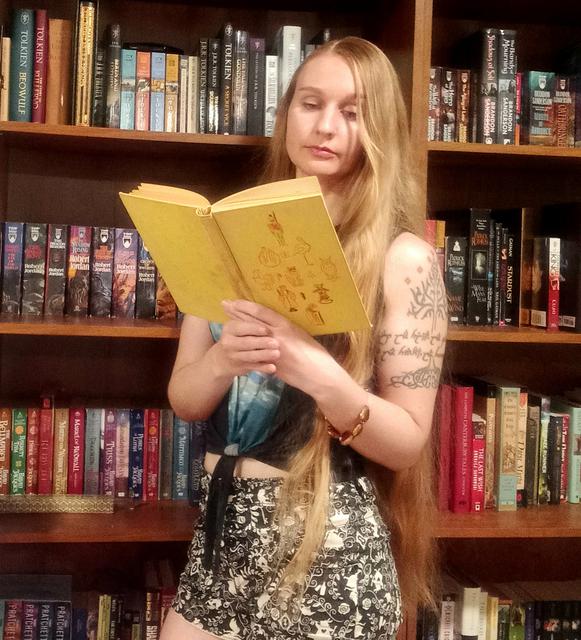